KONŠTRUKTA-Defence, a.s. is a successor company of KONŠTRUKTA Trenčín, National Enterprise, founded in 1953 after a defence division of ŠKODA Plzeň was moved to Dubnica nad Váhom. 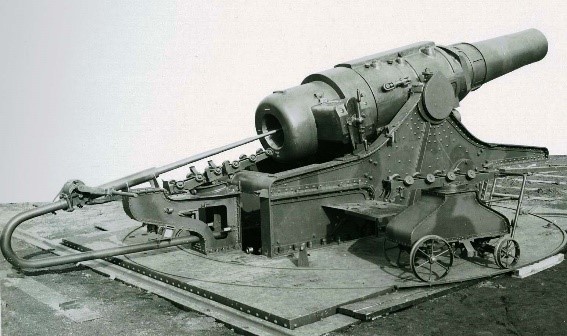 Later in 1957, the national enterprise KONŠTRUKTA Trenčín built a Special testing facility in Lieskovec to achieve its aim – to ensure development of military equipment projects in its own workplaces  and to eliminate travelling of designers to distant places and to ensure the projects without useless over-costs wasted on transport, accommodation and boarding. 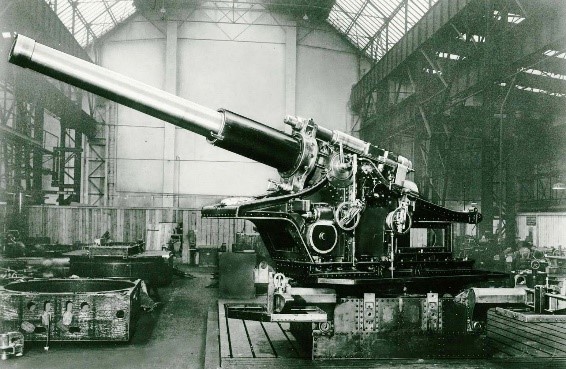 In 1959 KONŠTRUKTA established an operation in Brno and later in 1972 in Prague based on the increasing demand for special defence technologies in former Czechoslovakia and the “Eastern Block”. KONŠTRUKTA became one of the major R&D organizations in the “Eastern Block” employing over 2 500 people.

In the 70s the company focused on designing and developing single-purpose machines also for commercial use by rubber, glass, and food processing industries. Various medical equipment and devices were designed and developed by the company at that period as well. 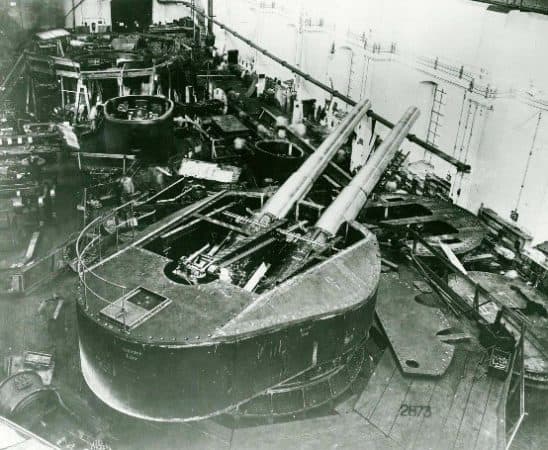 Most of the projects carried out by the company during the 80s were defence oriented; however, towards the end of the 80s and at the beginning of the 90s the company started to experience an impact of conversion period in defence field that emerged primarily due to the collapse of communist regime in the region which finally resulted into the end of Cold War between the East and the West.